Santa Cruz Skateboards is one of the longest-running skateboard companies in the world, famous for its legendary, old school graphics and designs with the best deck constructions and a team of top professional skaters. This brand was founded in 1973 by three friends Richard Novak, Doug Haut, and Jay Shuirman in California, USA as a part of distribution company NHS, Inc. They are distributed by NHS Inc. who also distribute Creature Skateboards, Independent Truck Co., Bronson Speed Co., Krux Trucks, Ricta Wheels, Mob Grip, OJ Wheels, and Slimeballs. Santa Cruz Skateboards is widely known for its original Classic Dot logo and Jim Phillips’ Screaming Hand, which became an immortal part of Santa Cruz decks and streetwear.

Santa Cruz was building skateboards ever since the 70’s. To this day you can buy a lot of Re-Issue boards, from back in the day, with legendary graphics. Santa Cruz, however, doesn’t sleep on new technologies, so you can find normal popsicles from this brand as well. The boards from Santa Cruz are often polished with some extra technologies, such as Everslick coating which makes your board slide faster and protects the bottom layer, Powerply reinforced nose/tail for longer lasting pop and the latest Santa Cruz VX Deck, carbon sandwich deck that challenges with Powell Peralta’s Flight construction. Explore which of our Santa Cruz Skateboards decks will take your breath and don’t forget to match it with some awesome hoodie or iconic Santa Cruz T-shirt. We got some hot stuff for girls and kids skaters also! 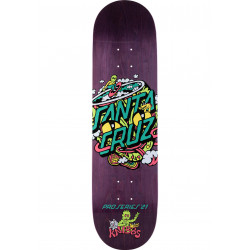 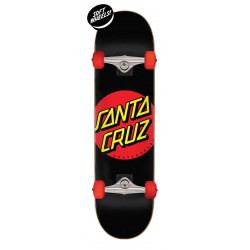 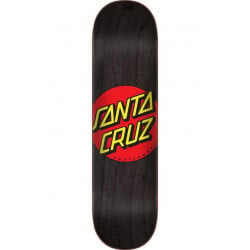 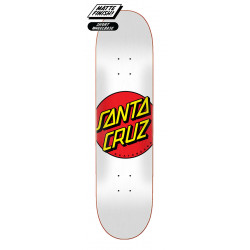 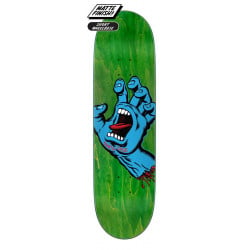 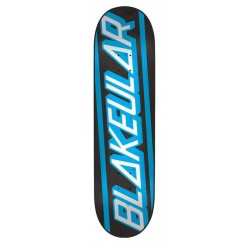 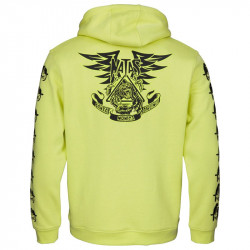 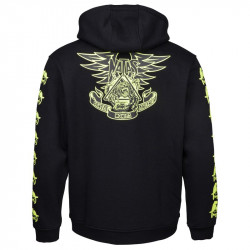 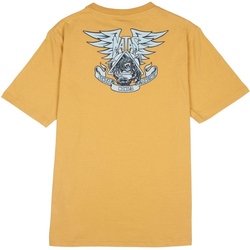 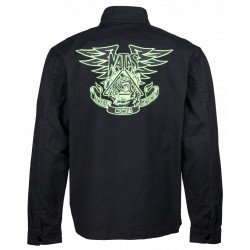 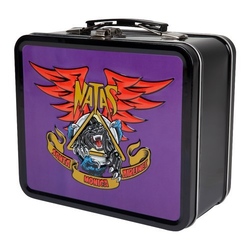 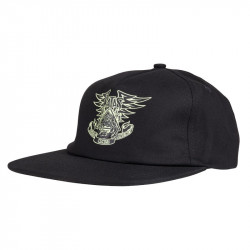 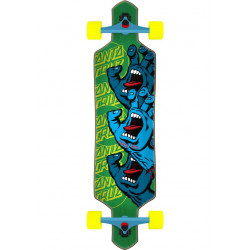 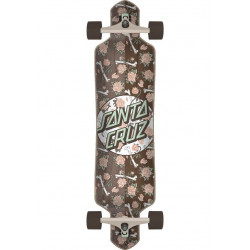 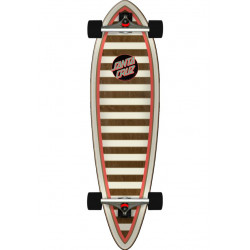 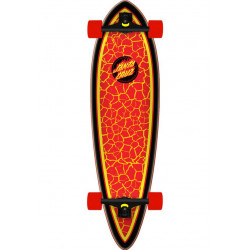 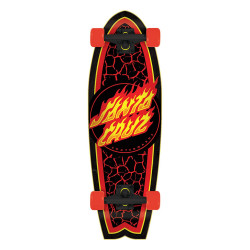 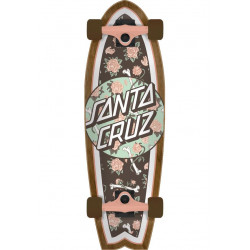 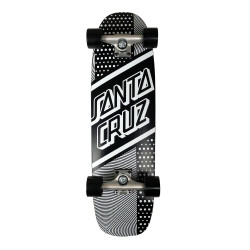 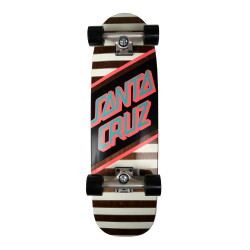 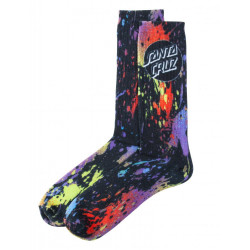 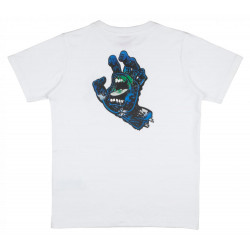