If you hear the word “fingerboard” Tech Deck is shortly mentioned after. The company became hugely popular in the 90’s when skaters wanted to skate, but could not. Bring your creativeness from the park to your office, school, kitchen - anywhere really. Skateboarding has never been so small or fun like with Tech Deck!

What started as a souvenir at skate shops, where miniature skateboards were put on key chains, led to what today is known as Tech Deck’s. When the skate shops realized that the little skateboards were used to actually recreate real skate tricks, Tech Deck’s came to be. Shortly thereafter, other skate companies teamed up with Tech Deck to recreate their boards but in mini-versions. You will even find real life replicas of mini skate parks now where these small boards can shred.

We have all kinds of boards that you could want, even ones that may look like the deck you have. Some sets come with certain sets so that you can continue to develop your pocket skating skills. 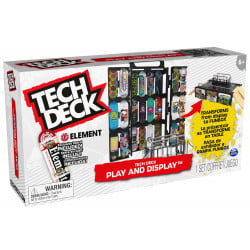 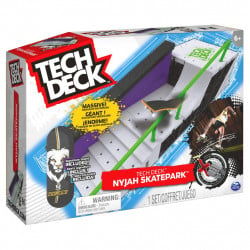 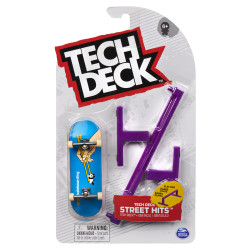 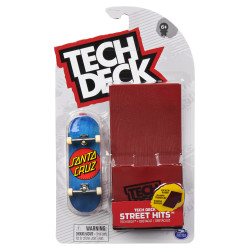 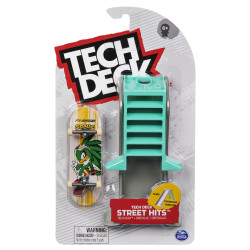 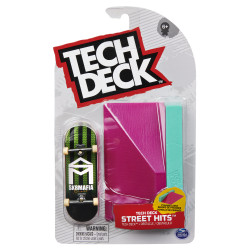 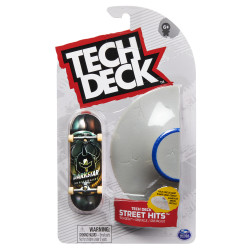 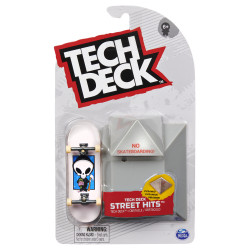