Etnies is a footwear brand founded in 1986 in California by Pierre André Sénizergues, who just happen to end his skateboarding professional career. He was responsible for designing the "Senix", "Lo-Cut", "Low-Top Rap", "Intercity" and "Scam" shoe models and he built Sole Technology.

Etnies also opened a couple of their own Etnies skateparks and they are active in charity work also. In 2013 they have donated free shoes to homeless and needy ones. Etnies has also launched a few tree planting projects which show that Etnies is not only a retail brand but also an ethical and ecological thinking movement. 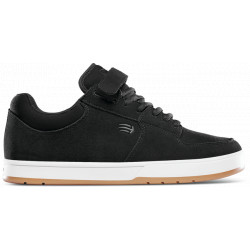 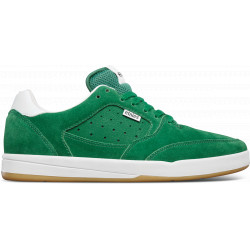 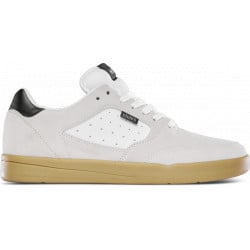 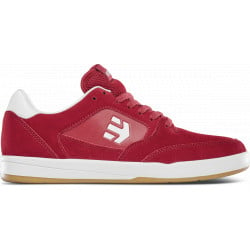 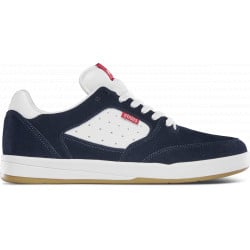 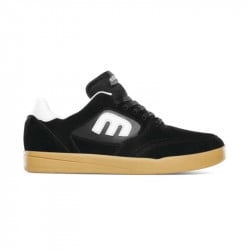 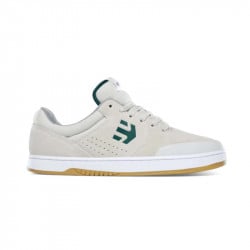 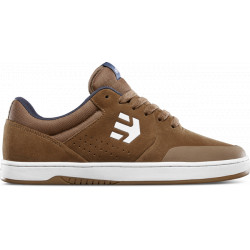 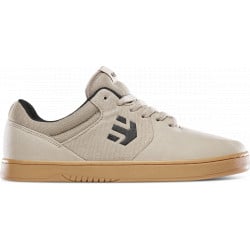 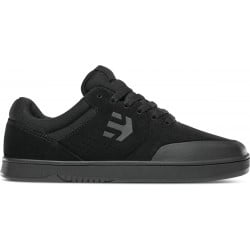 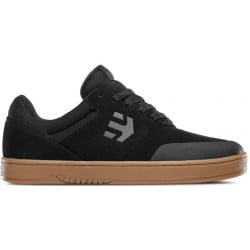 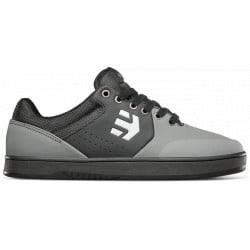 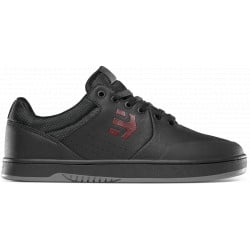 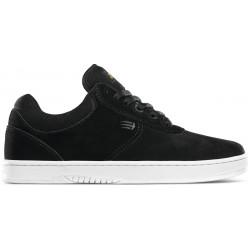 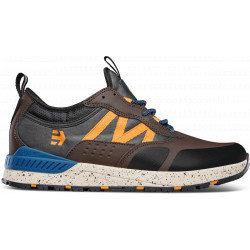 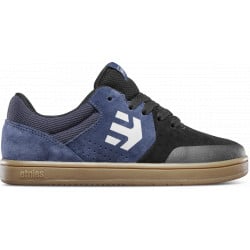 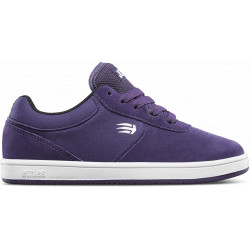 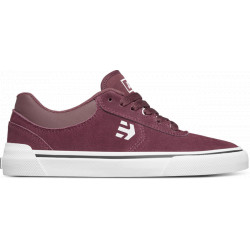 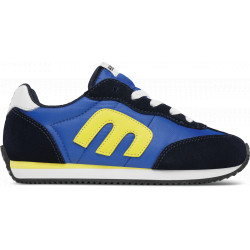 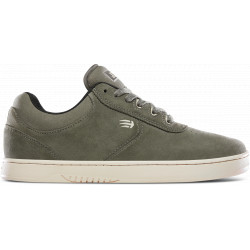 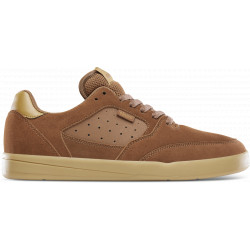 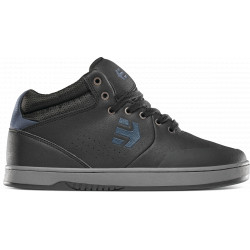 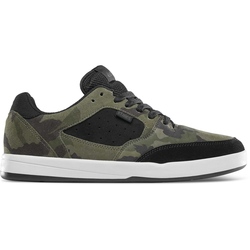 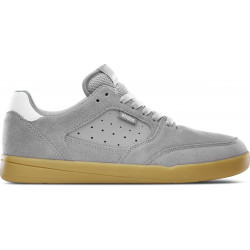