After developing some of the first modern concaves on the market, Madrid produced a series of iconic collaborations in the 1980s, including the Madrid x Valterra Skateboard ridden by Marty McFly in the original Back to the Future film, and the Vans x Madrid Fly Shoe, the first co-branded skate shoe by Vans. Recently, Madrid was featured in the hit Netflix series Stranger Things.

Jerry Madrid started making surfboards in his parents' garage in Southern California in the late 1960s. When the waves weren't good enough for surfing, Jerry formed skateboards for himself and his friends. In 1976, while also working as a fireman, Jerry officially started the company and enlisted the help of his brothers Jim and Jeff to help with the work.

At Sickboards, we have a large selection of the Madrid brand, such as different deck onlys and completes. If you want to buy a new skateboard or longboard, Madrid is the place to be!

Sort by:
New products first Name, A to Z Name, Z to A Cheapest first Most expensive first
Showing 1-12 of 180 item(s) 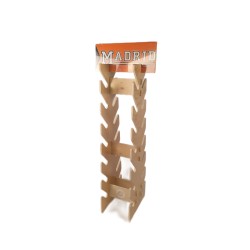 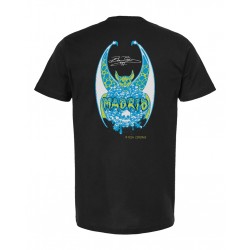 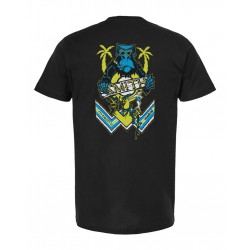 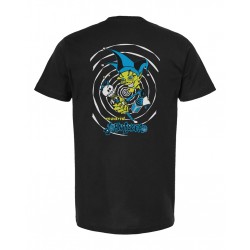 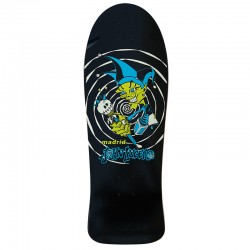 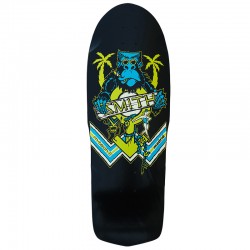 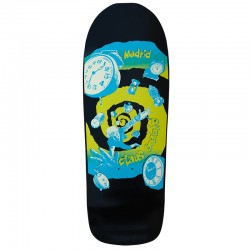 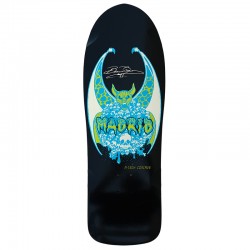 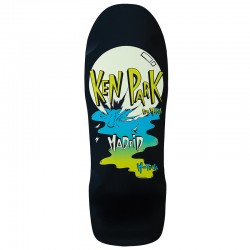 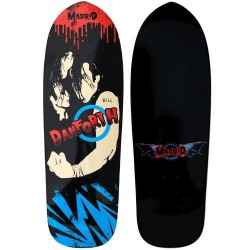 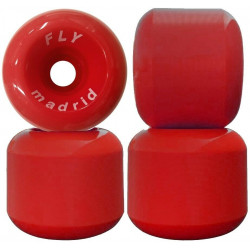