Primitive Skateboarding is a brand created by professional skateboarding Paul Rodriguez, Heath Brinkley, Andy Netkin, and Jubal Jones. Primitive was founded in 2008 as a skateboard and clothing store in California, USA. Not only the decks and skate parts, Primitive releases a wide range of lit streetwear, which is one of our bestsellers from the clothing lines. All Primitive decks come with unique graphics, great quality, and often dope collaborations.

The original Primitive skate team has been Paul Rodriguez as a pro, with Carlos Ribeiro and Nick Tucker as amateurs. Nowadays the team grew so big, including Tiago Lemos, Miles Silvas, Wade Desarmo, Franky Villani, or Marek Zaprazny. 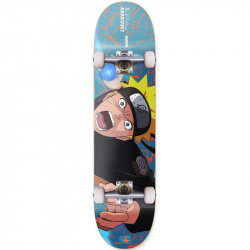 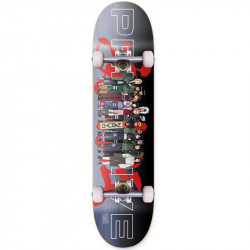 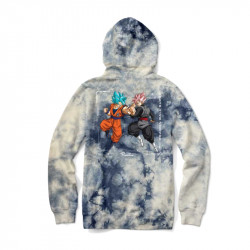 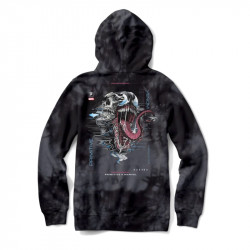 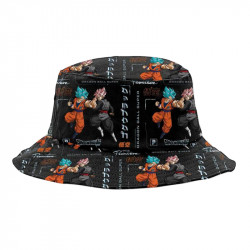 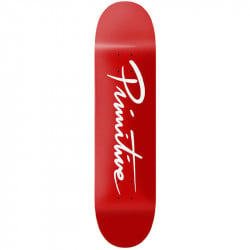 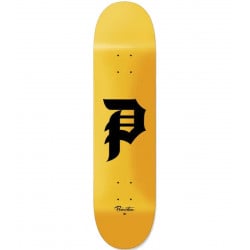 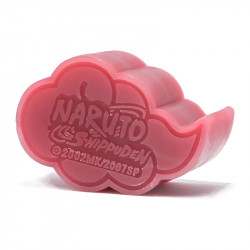 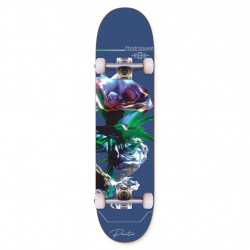 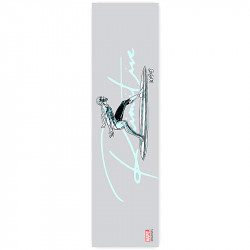 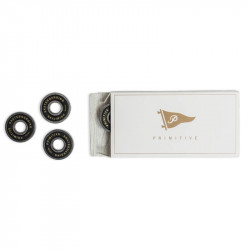 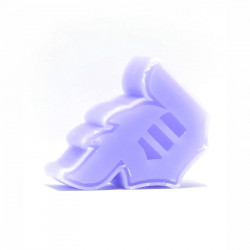 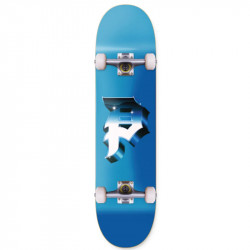 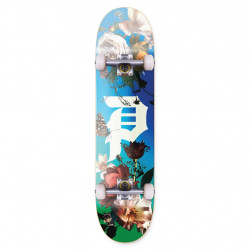 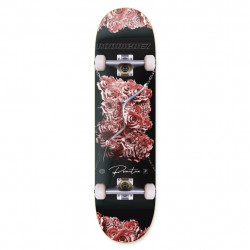 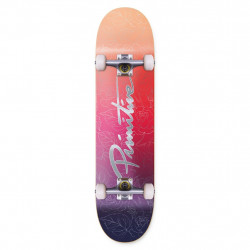 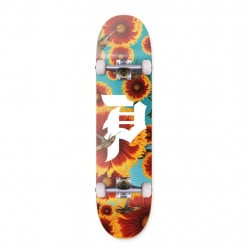 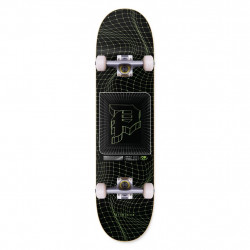 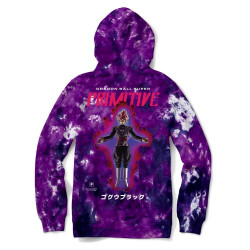 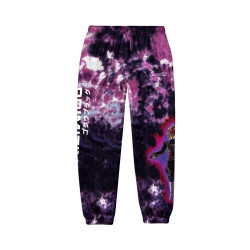 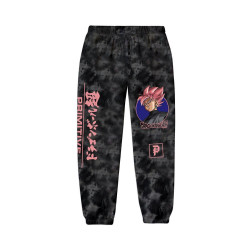