Powell-Peralta is an American company founded by George Powell and Stacy Peralta in 1978 in Santa Barbara, California. The company became well-known in the 1980s when skateboarding became a mature sport. The company had the Bones Brigade, a team with the best riders of the time. Notable riders of the Bones Brigade through the years were: Ray 'Bones' Rodriguez, Ray Barbee, Alan Gelfand, Tony Hawk, Bucky Lasek, Guy Marino, Andy McDonald, Mike Vallely, Danny Wayen are just some of the iconic skateboarders who rode for the brand. Peralta left the company in 1991 and Powell continued to produce skateboarding equipment under the names, Powell, Bones Bearings and RollerBones. The two founders of the company reunited to produce the company's now classic inventory under the name Powell Classic.

In 2017, the Powell-Peralta team has plenty to offer and gives a place to young skaters just like they used to. Besides legends like Steve Caballero and Mike McHill, there are plenty of new takes like Scott Decenzo, Kevin Hoeffler and Andy Anderson to keep up the motto of life and history. Check out all the new arrivals! 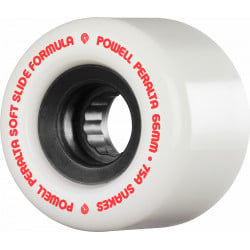 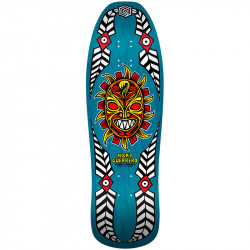 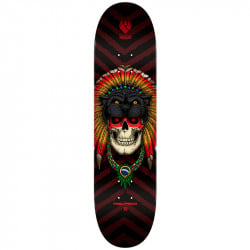 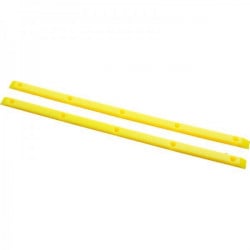 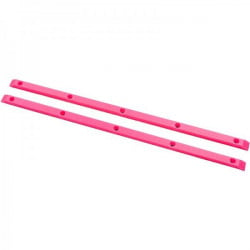 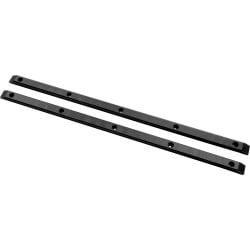 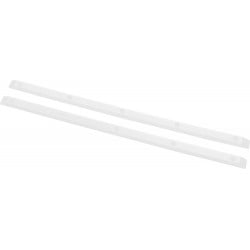 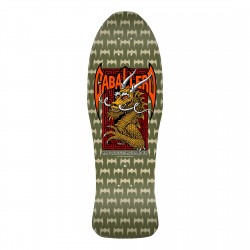 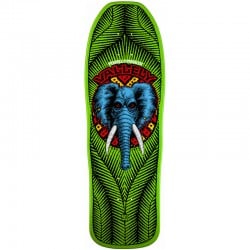 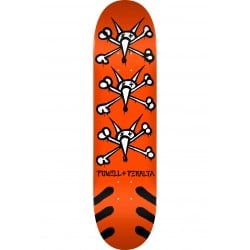 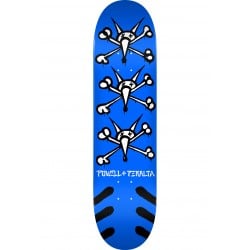 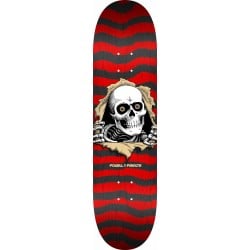 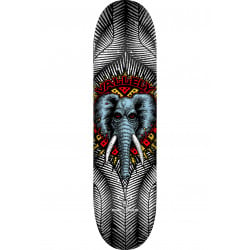 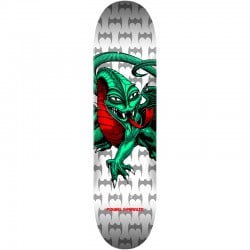 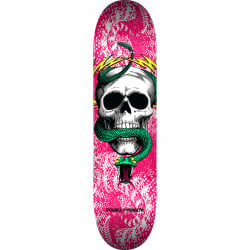 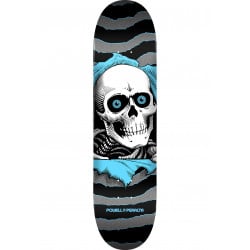