The grip tape wasn’t the one that started up the brand, it was Grizzly Grease, that Torey with his friend as kids put together and they called it Grizzly, by the shape of the mold which was a bear. Then they used to cut the grip up in squares and punch one thing out, then package it, staple the header on and sell it to the Skatelab. At this point, it was more hustle than a business. Later on, when Torey got older he restructured the brand and launched it officially on the market with the help of his friend and brand manager Sean Apgar.

So what are you waiting for? Have a look at our Grizzly grip tapes and choose which one is gonna refresh your deck. We got a lot of Grizzly clothing in stock as well. 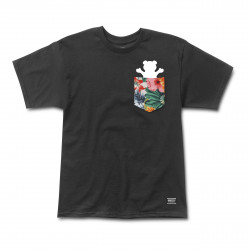 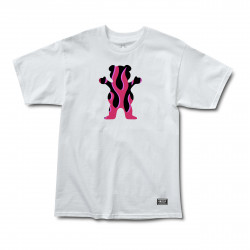 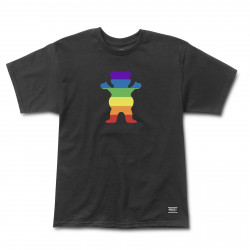 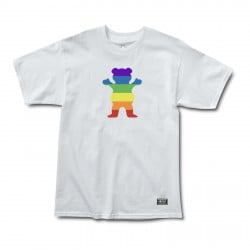 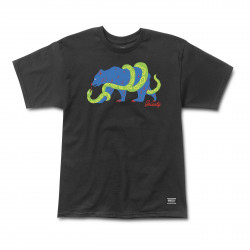 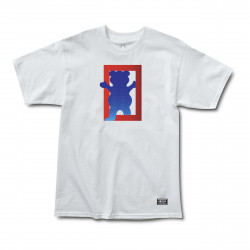 Grizzly Out The Box T-Shirt - White 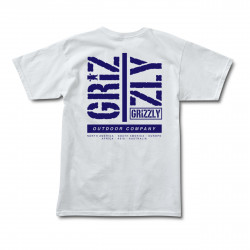 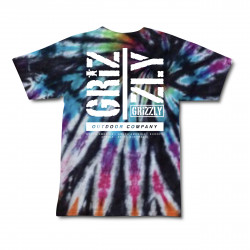 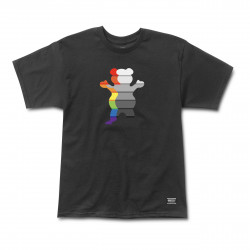 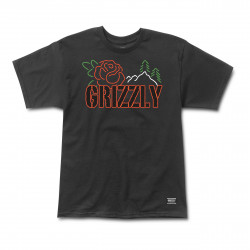 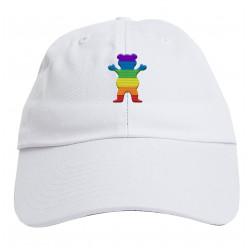 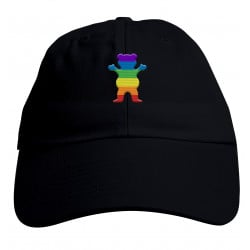 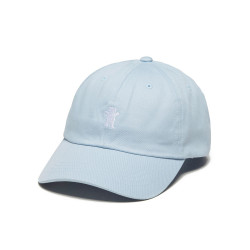 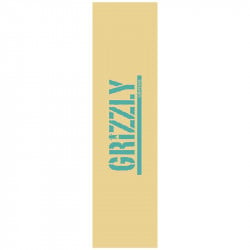 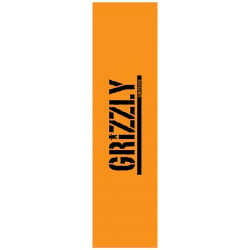 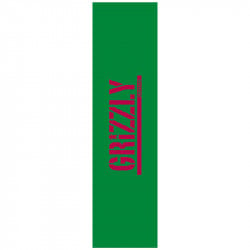 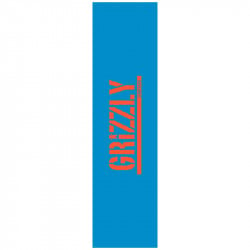 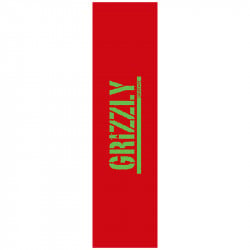 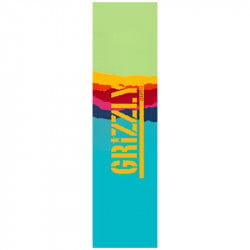 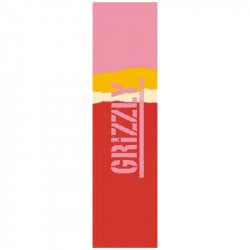 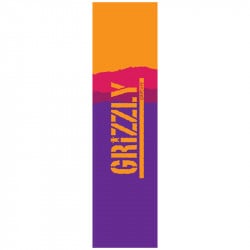 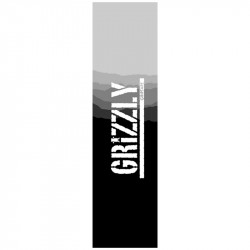