Started back in 1996, Triple Eight created their first helmet, and have been developing tough, stylish protective gear for the action sports industry ever since.

Over the years, Triple Eight gained fame for skate, bike, snow, water and derby gear of the highest quality and craftsmanship. That is because they have a huge team of athletes, willing to push themselves further and further, thanks to the protection they have from the gear.

So go ahead, push harder, go faster, fly higher. And know that whatever you ride, Triple Eight has you protected from head to toe. 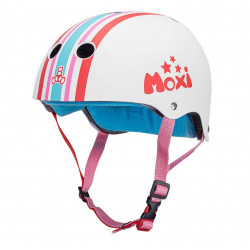 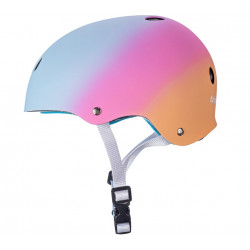 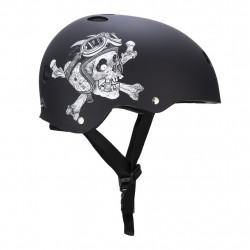 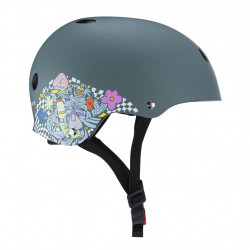 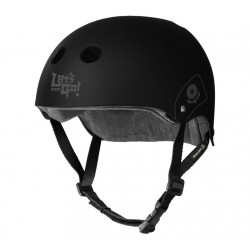 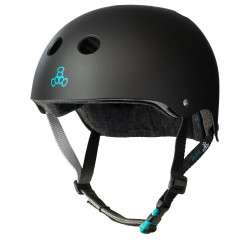 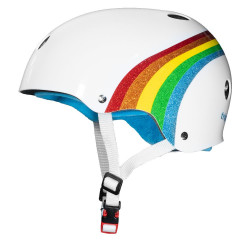 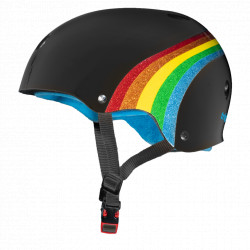