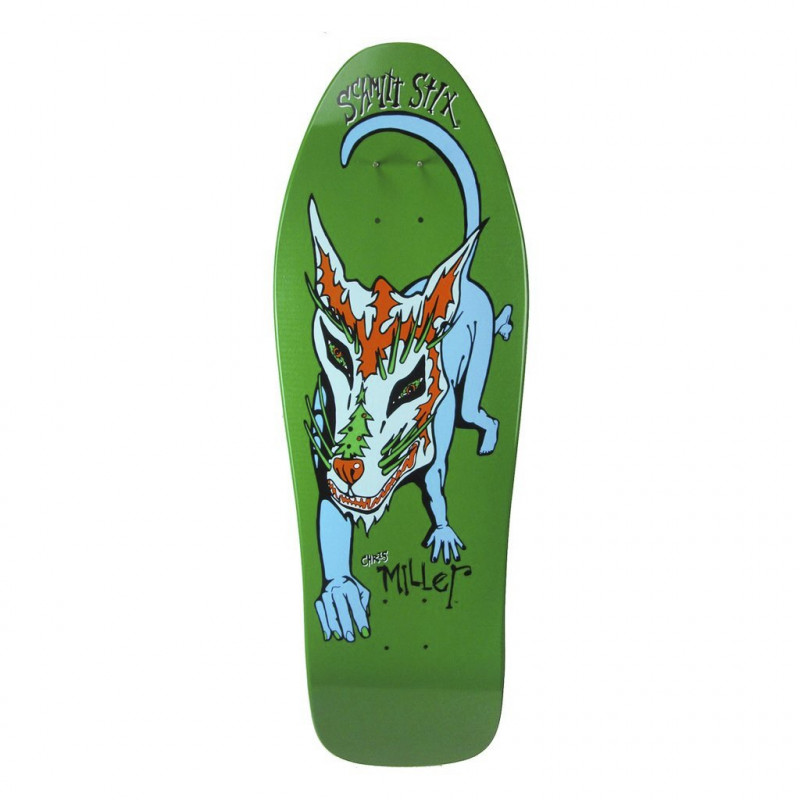 Hand screen printed Re-Issue made to the exact specifications of the original design!

Now offering the Classic re-issued Large Chris Miller Dog deck.  Made with the same presses Schmitt stix in 1980's.  Made to the identical shape and size.

Quote:  Chris Millers interview with the Ride Channel, “My Schmitt board was famous for being the first board with an upturned nose that was long. It started that trend towards modern boards. I can't take credit for it. It was going to happen whether Schmitt did it or someone else. But the other side is that Schmitt did do it first. He came to me and said, “I have an idea for your new shape,”  and it was about the mold and all that. At first, I didn’t like it aesthetically, but I was the first person to do backside lipslides on vert and I went from a G&S board with basically no nose—think about coming in from a backside lipslide, where you need a little nose to bring yourself in—to the Schmitt shape, and it was a game-changer for me. I loved that board, and we're only talking four or five inches of nose. If you look at it now, it's a tiny little nose, but then it was crazy-looking.” 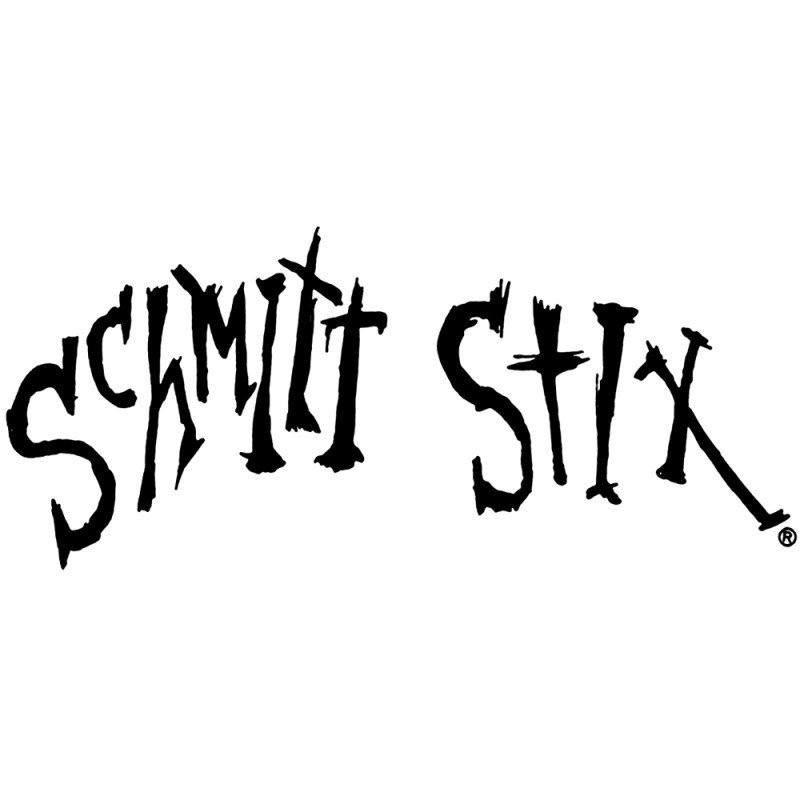 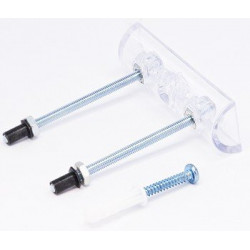 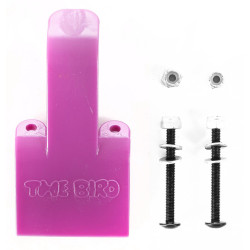 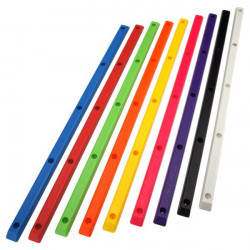 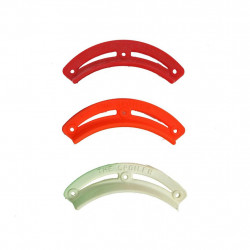