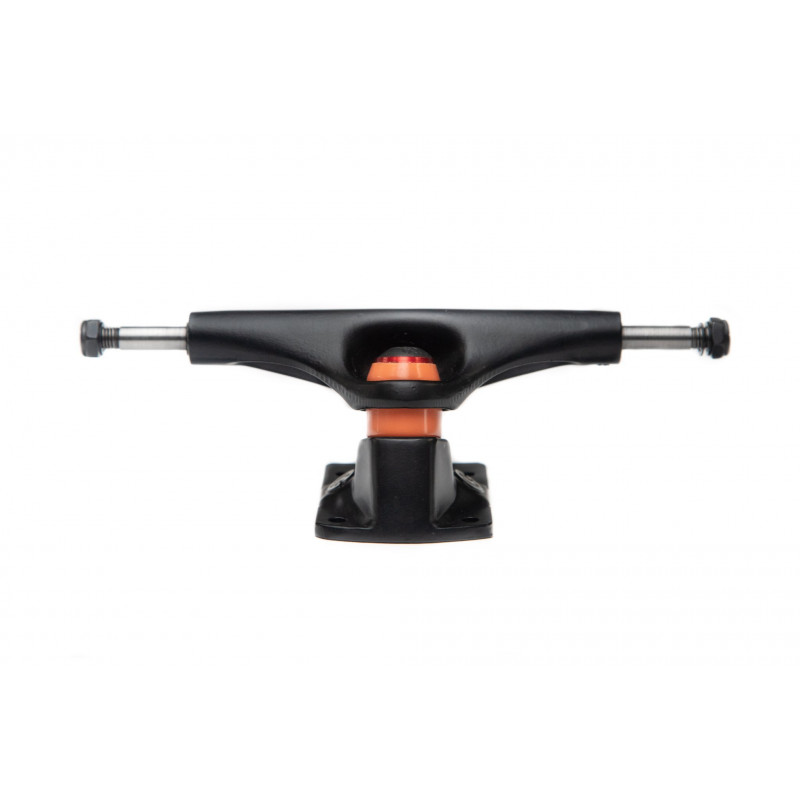 Grind King is back with the Disruptor Truck to take your skating to the next level and give you the smoothest grinds!

Size Chart (Size of the Truck for recommended deck Larghezza)

Donald Cassel started Grind King back in 1988 in Venice, California.  What motivated him to create the original high-performance kingpin was because when he would grind on his trucks the kingpin would often get in the way and sometimes cause him to fall. Also the kingpin nut would become damaged from grinding and become difficult to adjust. He realized this out-dated design could be improved to meet the needs of the modern skateboarder especially when it came to grinding. He designed and made a prototype inverted kingpin which he tested that worked good. The invention was a “Grinding Kingpin” so he shortened the name to Grind King.

Some pro riders such as Jay Adams really liked them so he knew he was on to something.  He took the Grind King kingpins to the Action Sports Trade Show and got a bunch of orders. After a couple years of making and selling them He decided to design trucks that had the GK kingpins already in them. He kept making trucks and skate hardware till around 2009.  After taking a 10 year break He decided to bring Grind King back with an all new GK truck called the Disruptor. This truck is a refinement of all the years he has put into designing trucks and has the lowest kingpin in history for the smoothest grinds. It is his goal to provide you with the best grinding and highest performing trucks in the world. 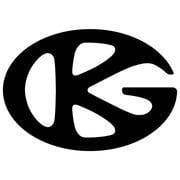