The Antuna is our mid-size Topmount Speedboard sharing the same DNA as the Shocker and Vandella, shaped by the minds of Chris Vanstone, Darren Rathbone and Rich Auden. We decided to make this a “Guest” board to The Legendary Manu Antuna, who was a pioneer in Alpine Mountain Skateboarding and the nicest guy you could meet. The graphic is a salute to Manu’s current passions, Diving and Astronomy. Many of you may not have heard of him and there is little footage on the internet of Manu but he RULED! Taking a no-footbarking slide style and a crazy "euro tuck" to the US downhill races of his day, Manu showed the world what was possible on a longboard and influenced us here at Lush greatly... Thank you Manu for being you.

Topmount, shorter wheelbase gives supreme grip and ultimate cornering ability. Slightly shorter than the Vandella, and longer than a Shocker. 4X Construction, Similar in many ways to X-Flex, but instead designed for skating fast and holding lines through corners. With 4X we use two layers of Bi-Axial Wet Laminate Glass, one layer in from the surface of the layup as per X-Flex, but the top layer of glass (closest to the grip tape) is laid at 45 degrees to the length of the deck providing less torsional flex. The deck now has fibres running diagonally across the deck, adding stiffness. This translates to better tracking in corners, an ultra responsive ride and more control when drifting or sliding. More info. E-Glue for deck durability

The standing platform is probably the stand out feature of this shape. Use of a specially designed rocker mould combined with a cuning shape gives a concave difference front to back - it's mellower at the front to match the width, and steepr at the back where the "hips" are. This means that you can move your front foot around easily, but lock your back foot in for slides and drifts. The hips also give a super nice foot placement for toeside corners.

Adjustable wheelbase, front and back, with multiple wheel wells allowing the use of super-low regular kingpin as well as reverse kingpin trucks. Our new rail profile - sharp at the top, chamfered on the underside. 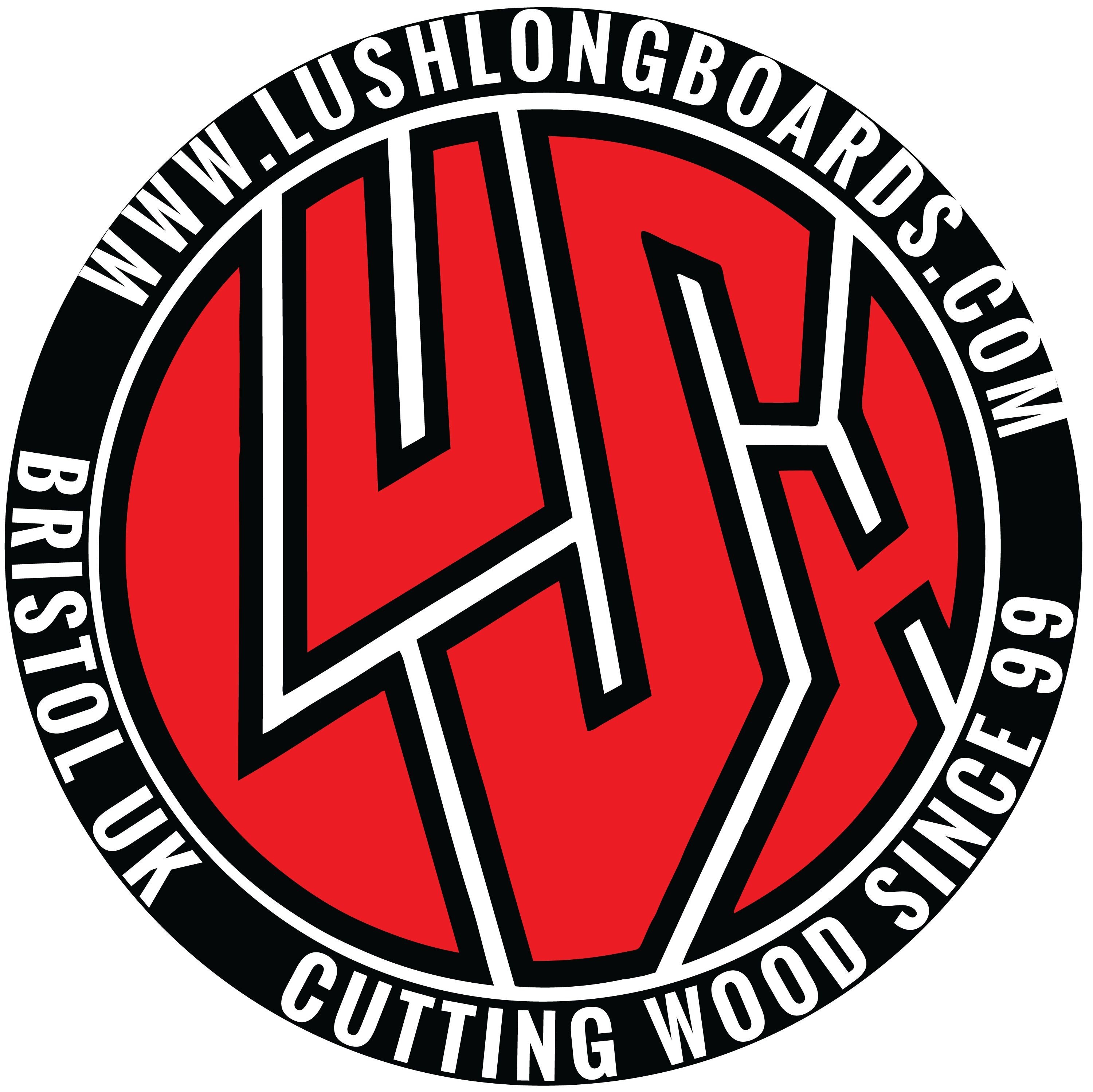