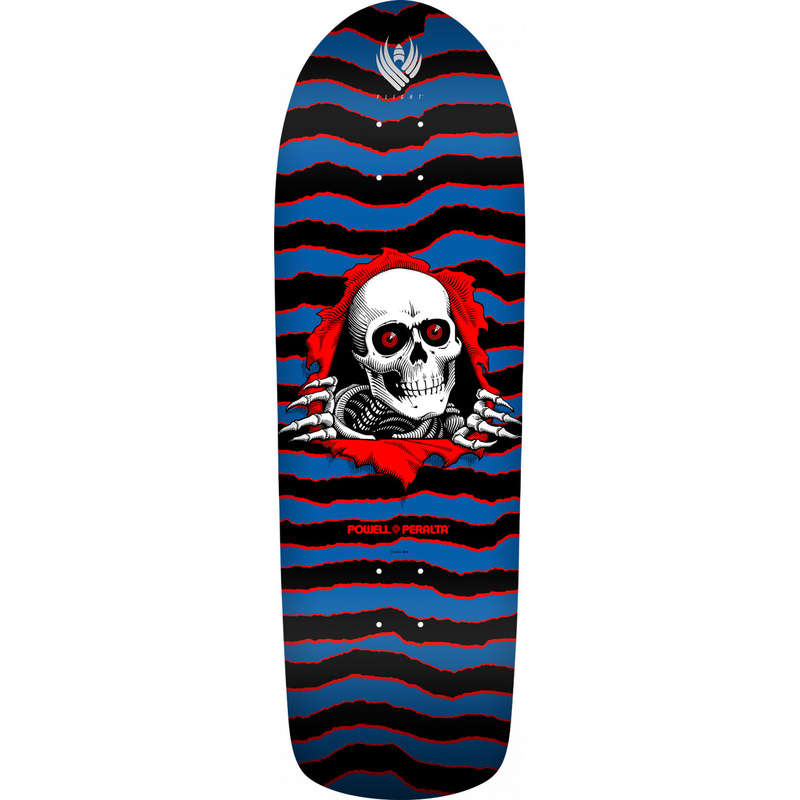 Built in a new production area in our Santa Barbara, California facility, Powell-Peralta Flight™ decks are stronger and thinner than an average 7-ply. You'll get the feel of it in an hour or two and begin to realize you can do things riding a Flight deck that cannot be done on a 7-ply. Flight decks allow you to extend your limits, because they let you ollie higher, flip faster, do tricks more easily, while lasting considerably longer than most maple 7-plys. -

• thinner - as thin as your phone

• stronger - more than twice as strong in our tail break tests

• longer lasting - The epoxy infused, fiber reinforced structure of the Flight deck is extremely resistant to breaking, and this structure gives them "everlasting pop" that doesn't fade as your deck slowly wears.

• ollies higher because of greater rebound and snap.

• team testing suggests that Flight decks will last several times longer than a 7-ply, making them a great value as well as a superior performing skateboard.

by Vernon Courtlandt Johnson Arguably the most iconic skateboard graphic of all time, "The Ripper" was illustrated in 1983 by legendary Powell-Peralta artist V.C. Johnson. Originally the graphic was used as a "Bones Sold Here" dealer window sticker. Next, the artwork found it's way onto t-shirts and eventually decks. The Ripper graphic has stood the test of time and has been a staple of the Powell-Peralta line for over 30 years.

Powell Peralta® decks are made in the USA at our skateboard manufacturing facility in Santa Barbara, CA. Materials include U.S. hard rock maple, high strength fiberglass, AirLam fused with epoxy resin and are warranted against delamination for their useful life. Our graphics are created in-house using non-solvent based inks and paints to keep our atmosphere cleaner. 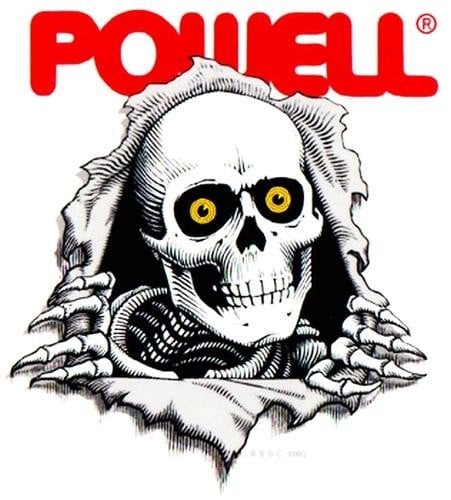 These products may also interest you
Customers who bought this product also bought: