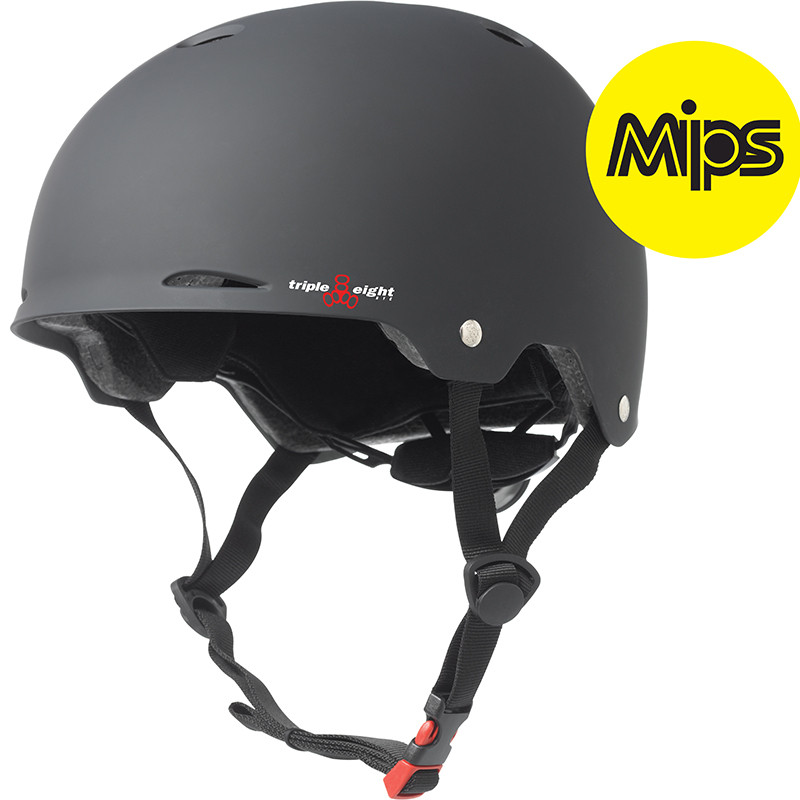 "MIPS is founded on research from the Royal Institute of Technology, Stockholm (KTH) and the Karolinska University Hospital. MIPS’ safety technology (Multidirectional Impact Protection System) addresses the shortcomings in today’s helmets by introducing a protection against rotational forces, which the brain is exposed to in most hits or falls. The most severe brain injuries and concussions are often the result of such rotational forces.

The MIPS brain protection system reduces rotational forces on the brain caused by oblique impacts to the head. In a MIPS helmet, the shell and liner are separated by a low friction layer that lets the helmet slide relative to the head during impact. The MIPS design was inspired by the cerebral spinal fluid surrounding the human brain, which allows it to slide inside the head on impact. MIPS mimics this protective mechanism by giving the helmet its own low-friction layer which also slides to absorb much of the energy created by an angled blow to the head."
~MIPS AB