Exploring ways of emulating snowboarding and surfing on land, Loaded began as a passion (obsession?) in the mid-90s.  They scavenged Krypto Classics, Krypto 85s, Bones Hardcore wheels, every new-fangled truck they could find, and retrofitted every piece of wood or old snowboard they came across with trucks and wheels.  The decision to start a company occurred in  September of 2000 following a series of serendipitous events. After much trial and error with all kinds of materials and production methods, Loaded launched their first board, The Vanguard, in June 2002 to no fanfare whatsoever.  The next few years were an uphill battle and they came close to closing up shop numerous times. By 2009 a fledgling longboard industry had been established and the boarding world was starting to take notice.

Loaded is currently focusing on strengthening their foundation: their internal crew, ambassadors, approach to product development, infrastructure and the effect on the contemporary culture of skateboarding. Loaded believes that business is an opportunity for developing an ethical system of responsible practices and they are blessed to have Loaded as a vehicle to continue exploring and engaging their evolving passions.

Skateboarding is currently in a renaissance period of design and creativity. They are inspired by the industry, committed to its collective success, and proud to have a role in this era. 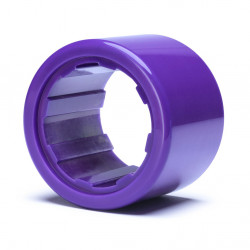 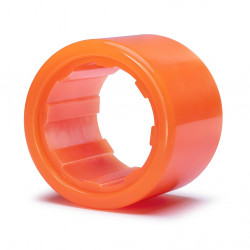 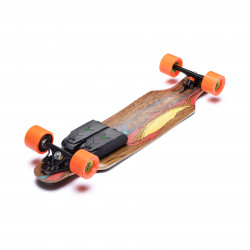 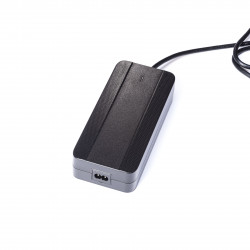 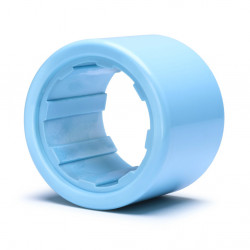 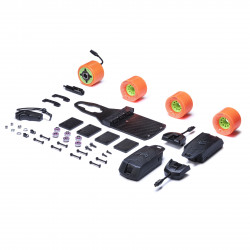